Blood Drawings, by artist Aranka Israni, is the mapping of an aesthetic and alchemical experience over the course of several years. The series makes oblique reference to the artist’s cultural and familial background; the material used in the creation of the works is not blood, as the title would suggest, but sindoor, a red powder used as a marker of blessings in Hindu ceremonial traditions.

A ritualistic act was carried out once month at the Rama Shakti Mission in Mangalore, India. The details of the ritual itself were not shared with Israni, and a packet of red powder was mailed to her home. The drawings are made through mixing the powder with water and applying the paste to paper by hand.

It is worth noting that, for the artist, the monthly ritual itself is obscure. She was neither consulted nor informed that it was being done on her behalf. This detachment from the source of the material is carried forward into an attitude towards the final product, namely an acceptance of the slow degradation of the sindoor once it has been applied on paper. The material begins to molder – it takes on a form of its own, constantly in a state of becoming, engaged in a process with light and air. The powder peels away, revealing a stain. The work sheds authorial intention.

Israni’s practice centers on a careful and considered attention to numbers and methodology. This is bound to phenomena that are universal and distinctly feminine, referencing menstruation patterns, lunar phases and gestational progression. Every month a package of sindoor would arrive, and every month, a single drawing was made. Nine months and nine works completed a single lifecycle. This specificity of timeline and duration is embedded in each piece.

The sindoor as a choice of medium is dense with symbolic meaning. In a religious context, it references a benediction when it is painted on the forehead of a devotee. For a woman, the parting of the hair marked with red pigment is a sign of marriage – by contrast, the lack of red denotes the opposite. Widows seize to apply this powder to their hair. Abstractly, sindoor can be understood as a repository of honor through the parameters of normative orthodoxy. Israni subverts this idea of prescriptive womanhood, producing alternative meanings through these unstable, gestural works.

Written by Avni Doshi - writer and art historian based in Dubai and New York. 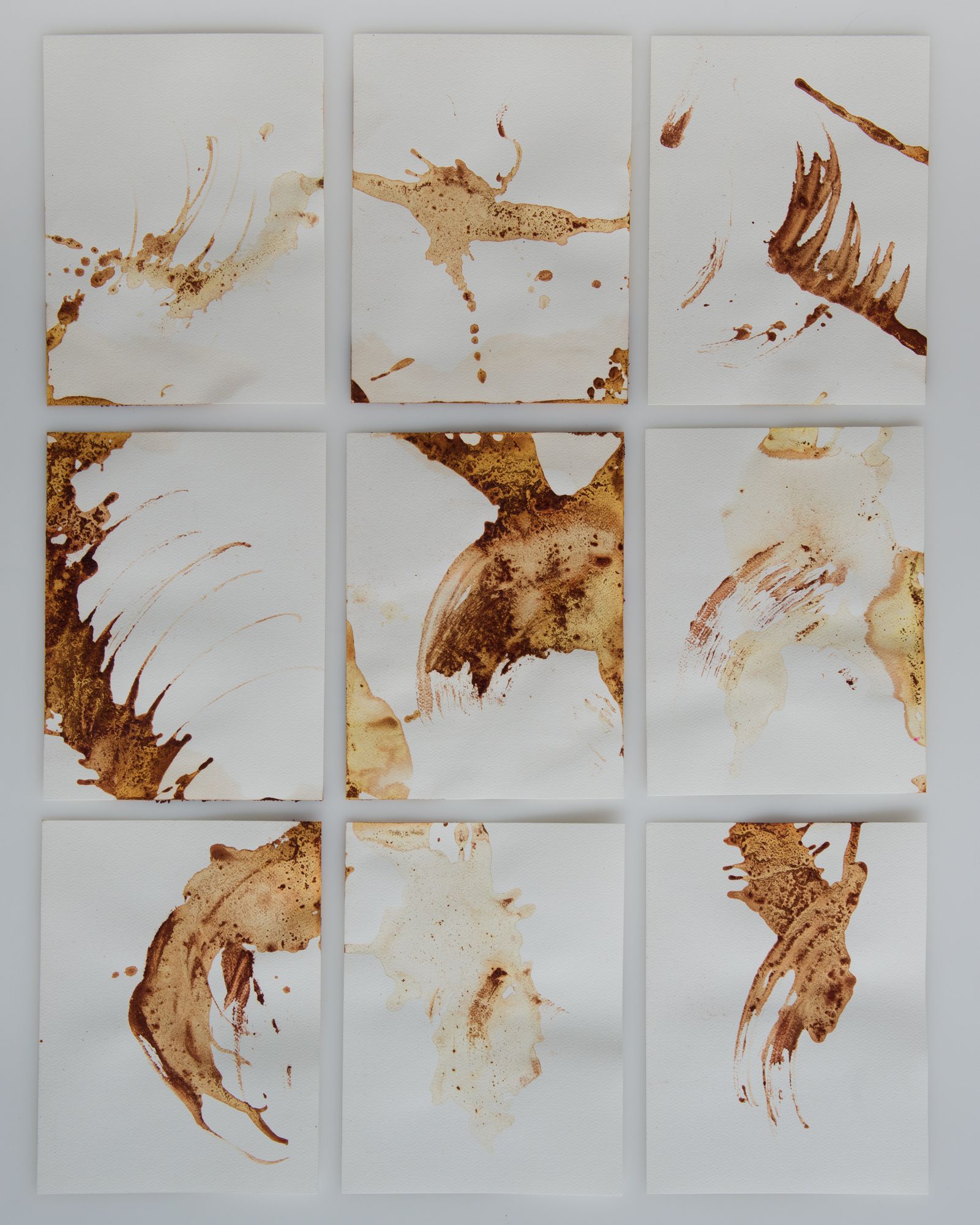 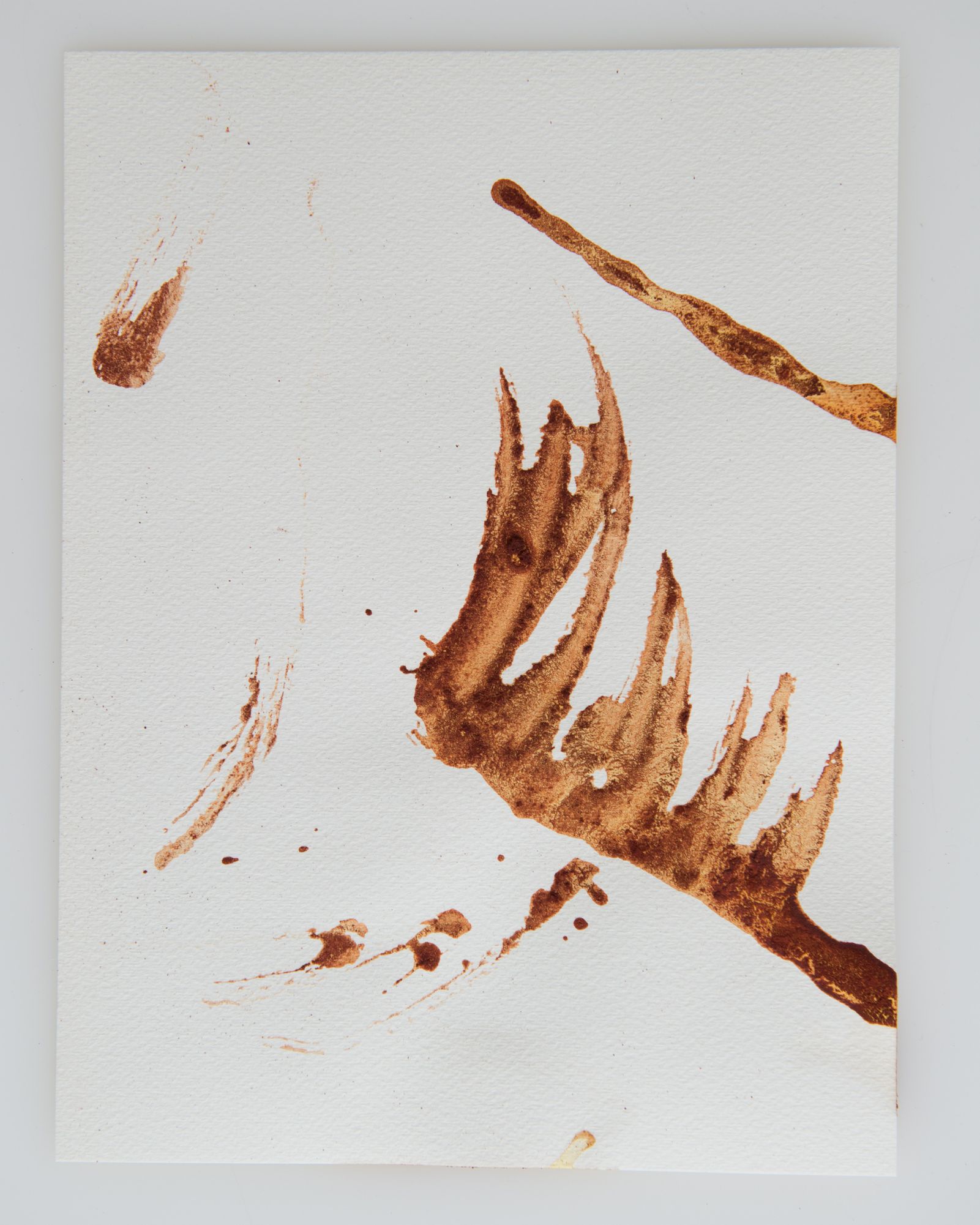 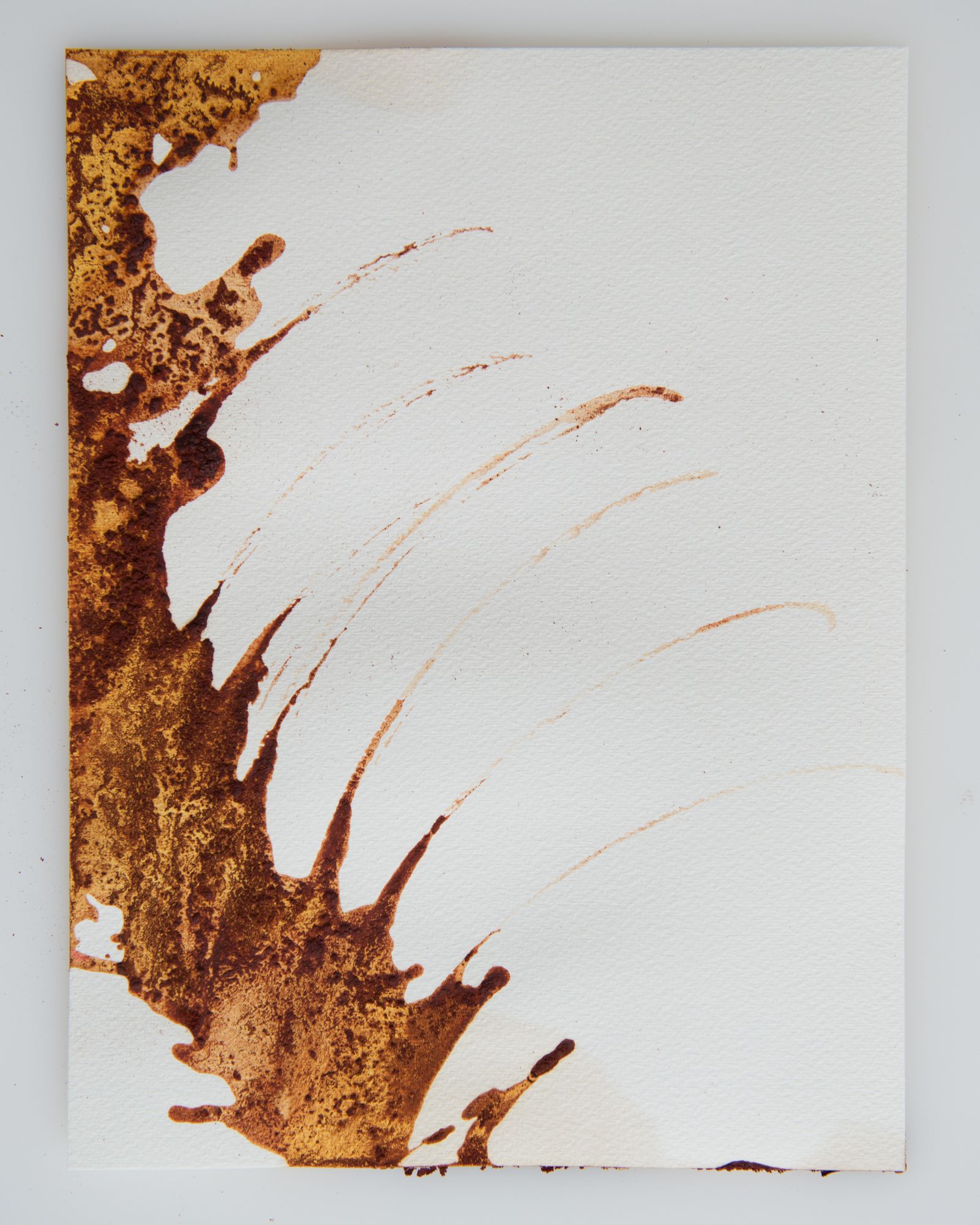 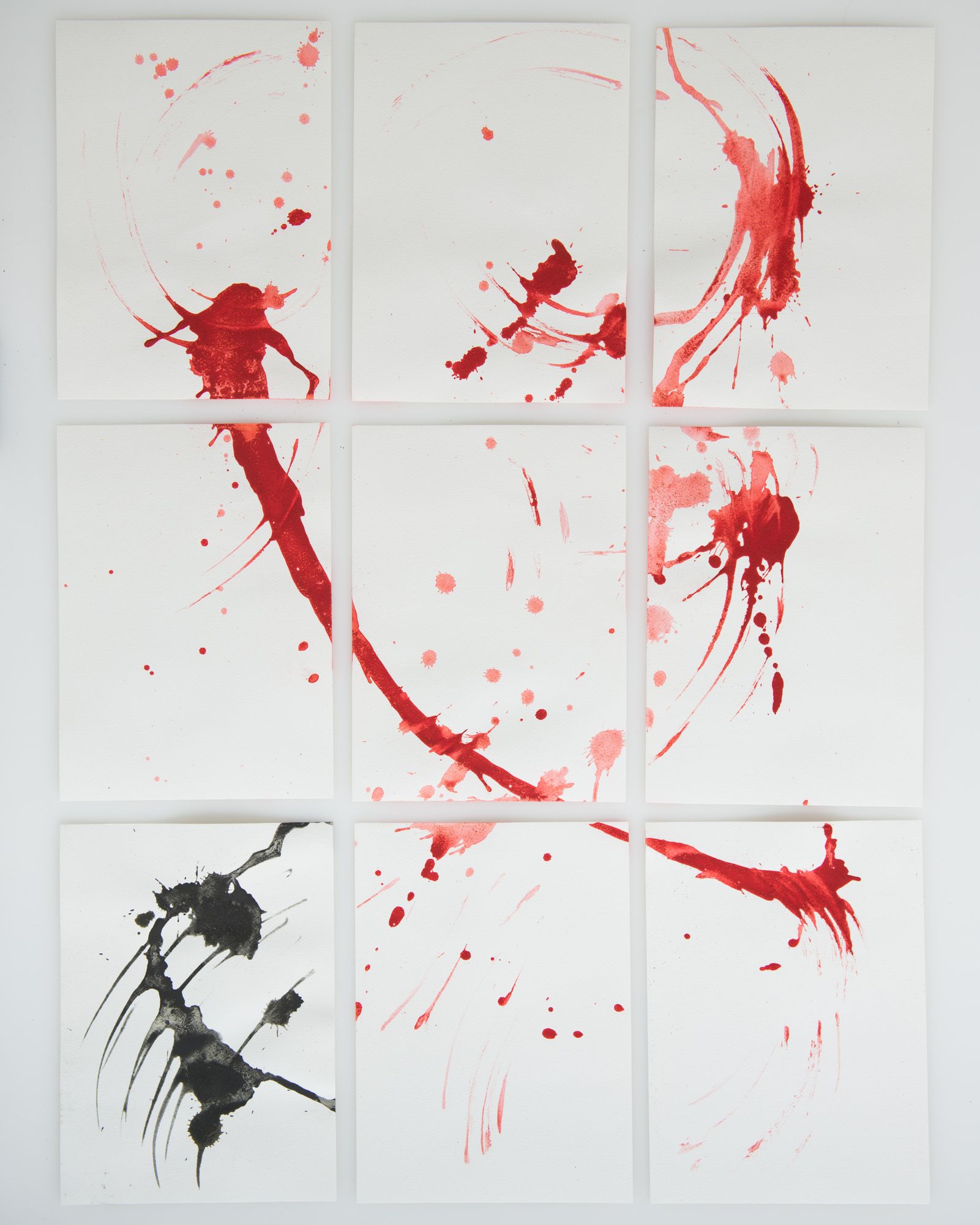 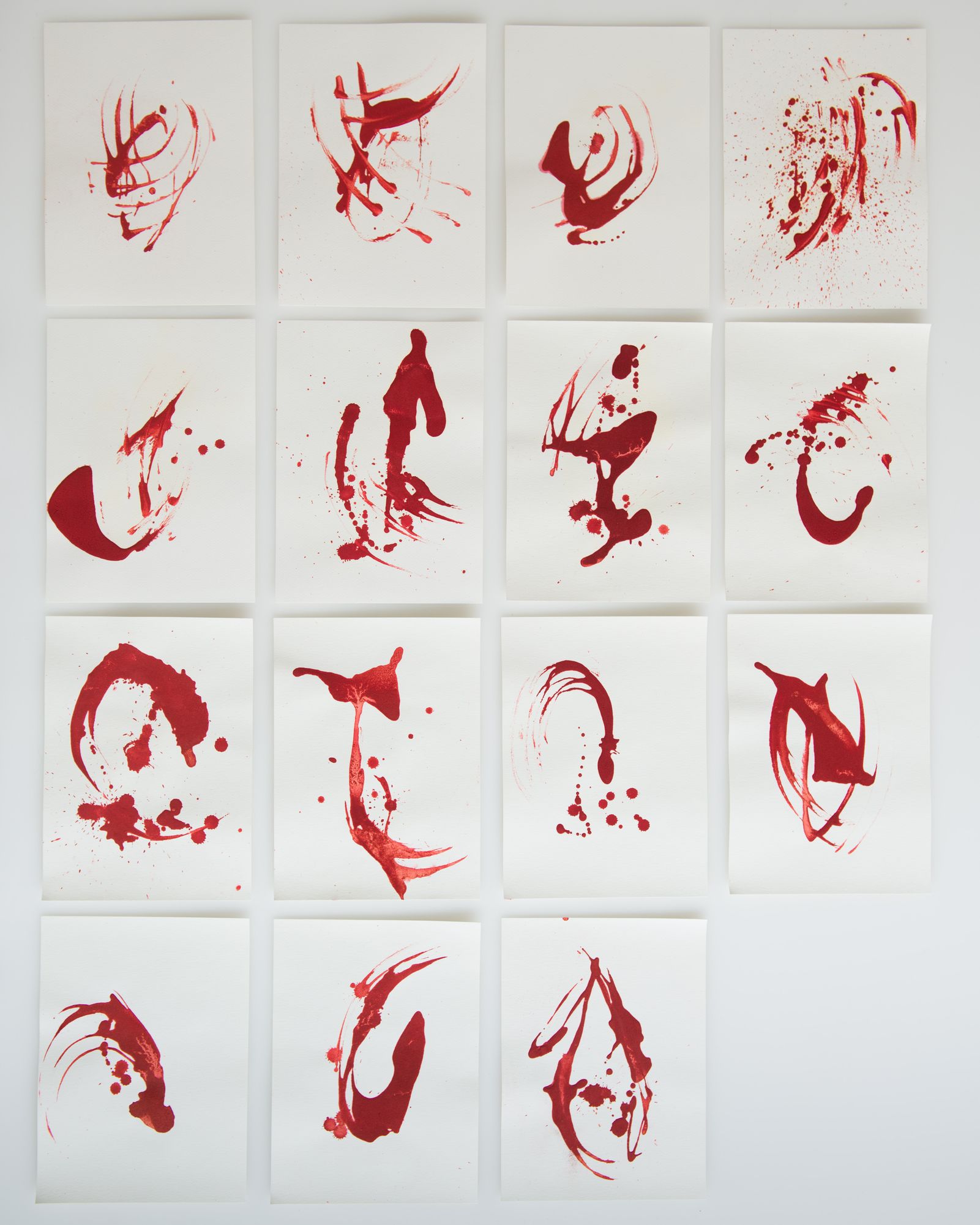 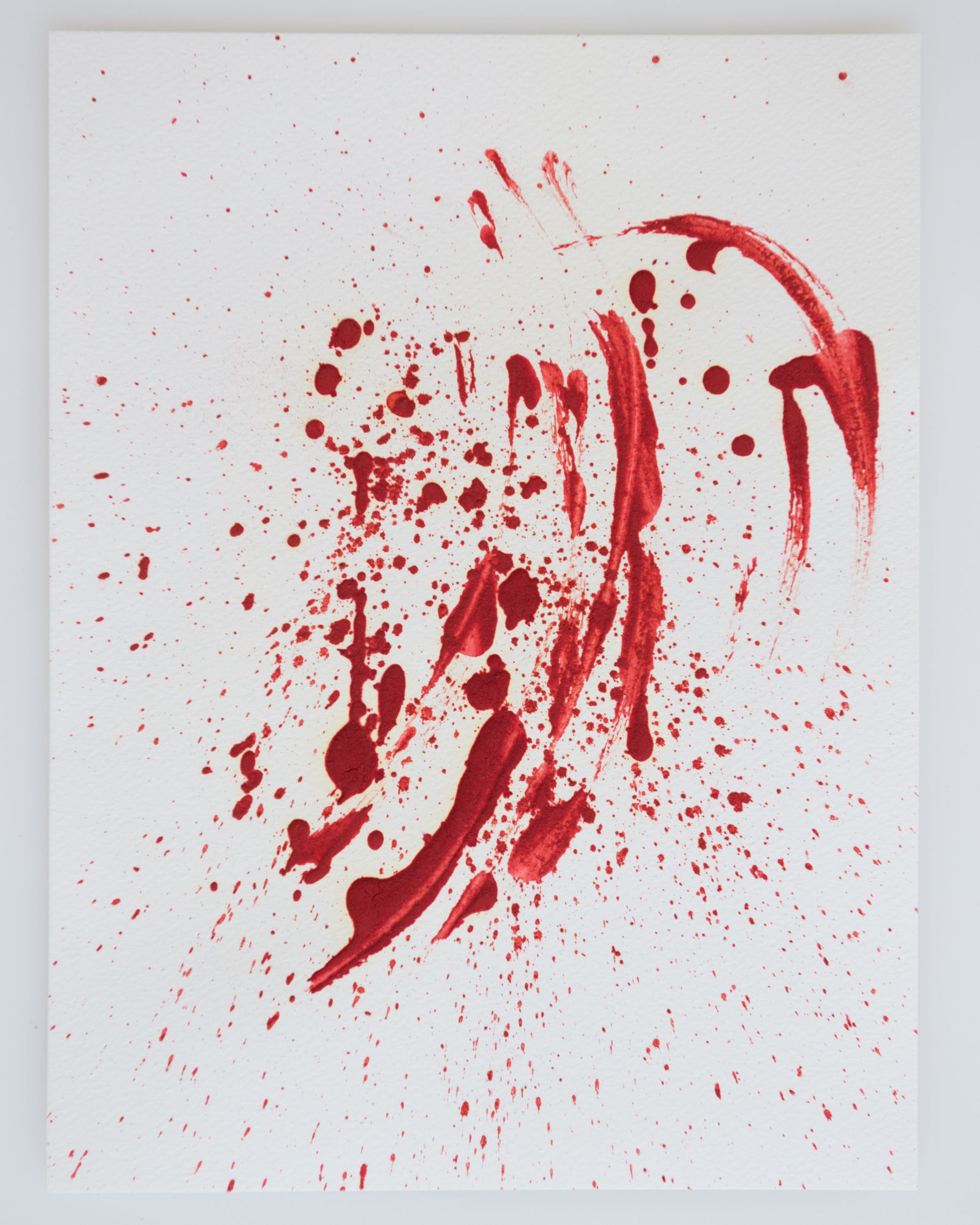 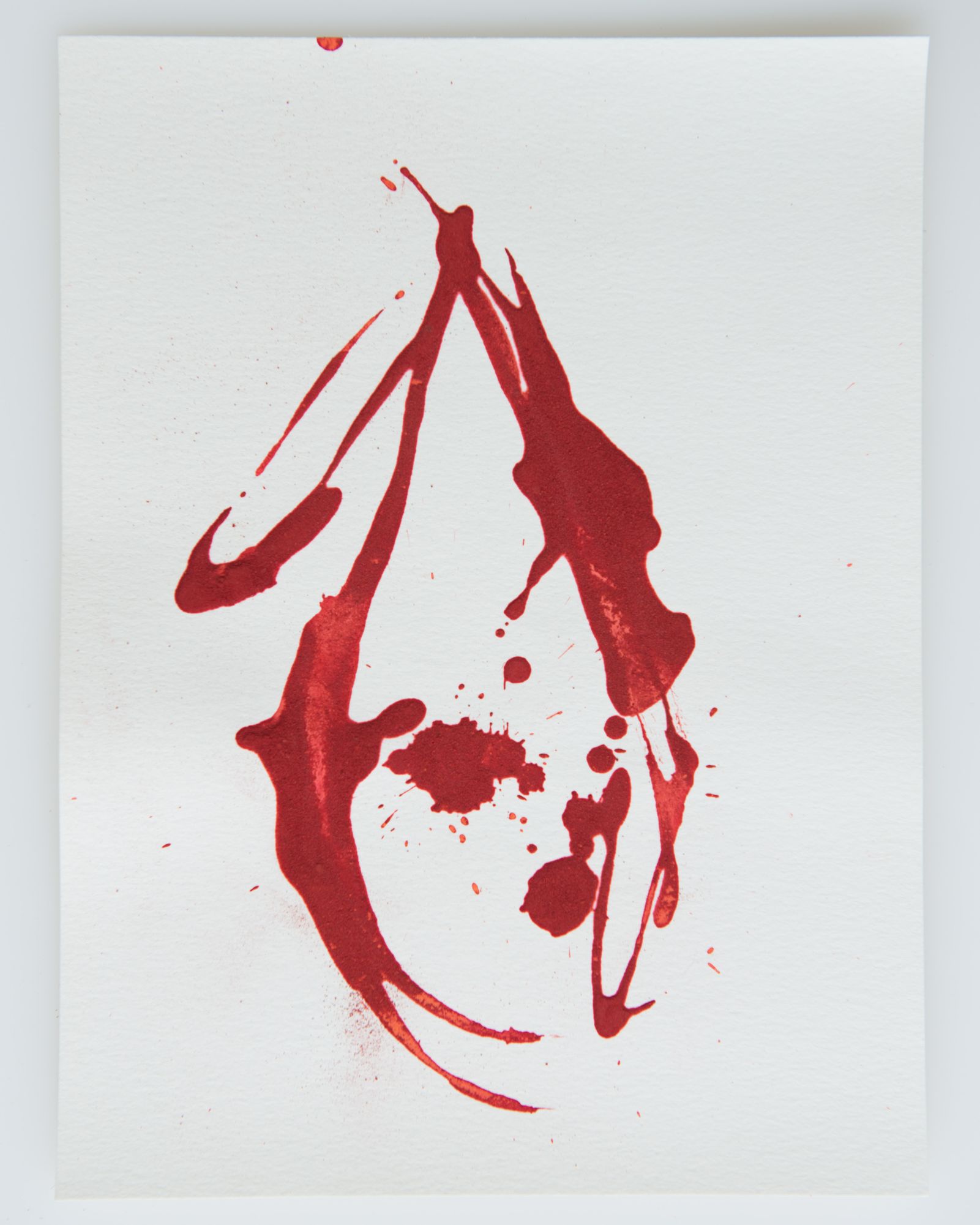 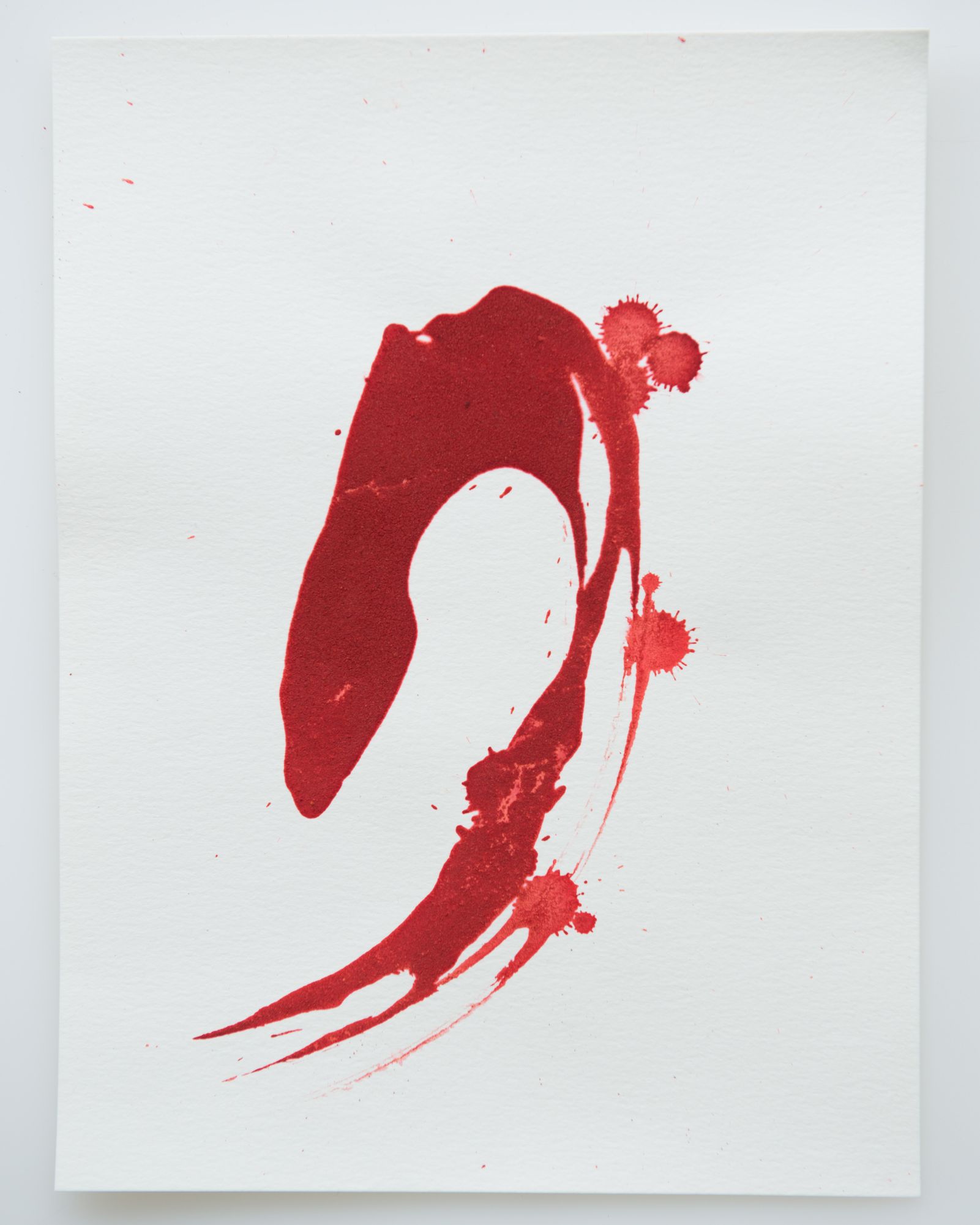 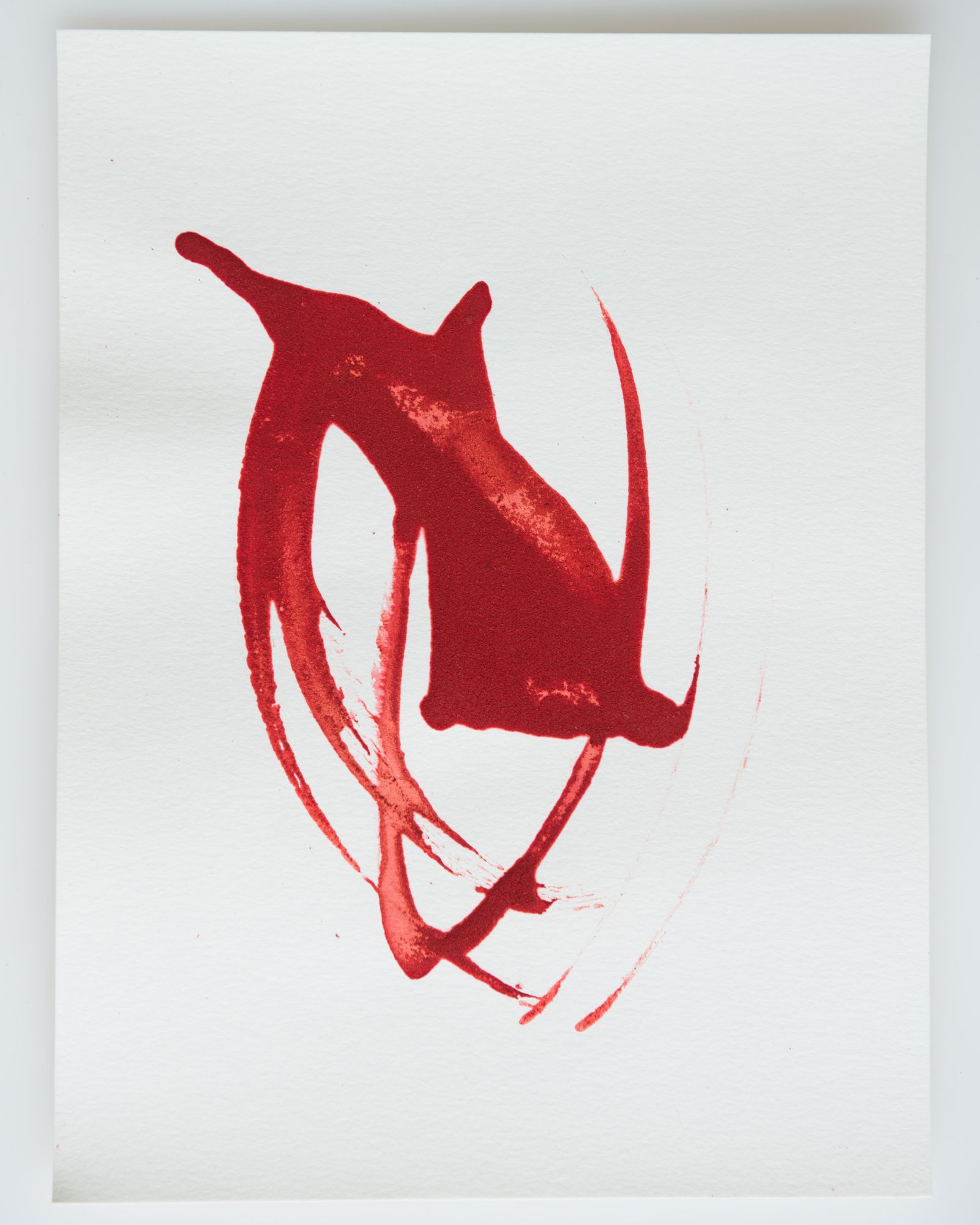 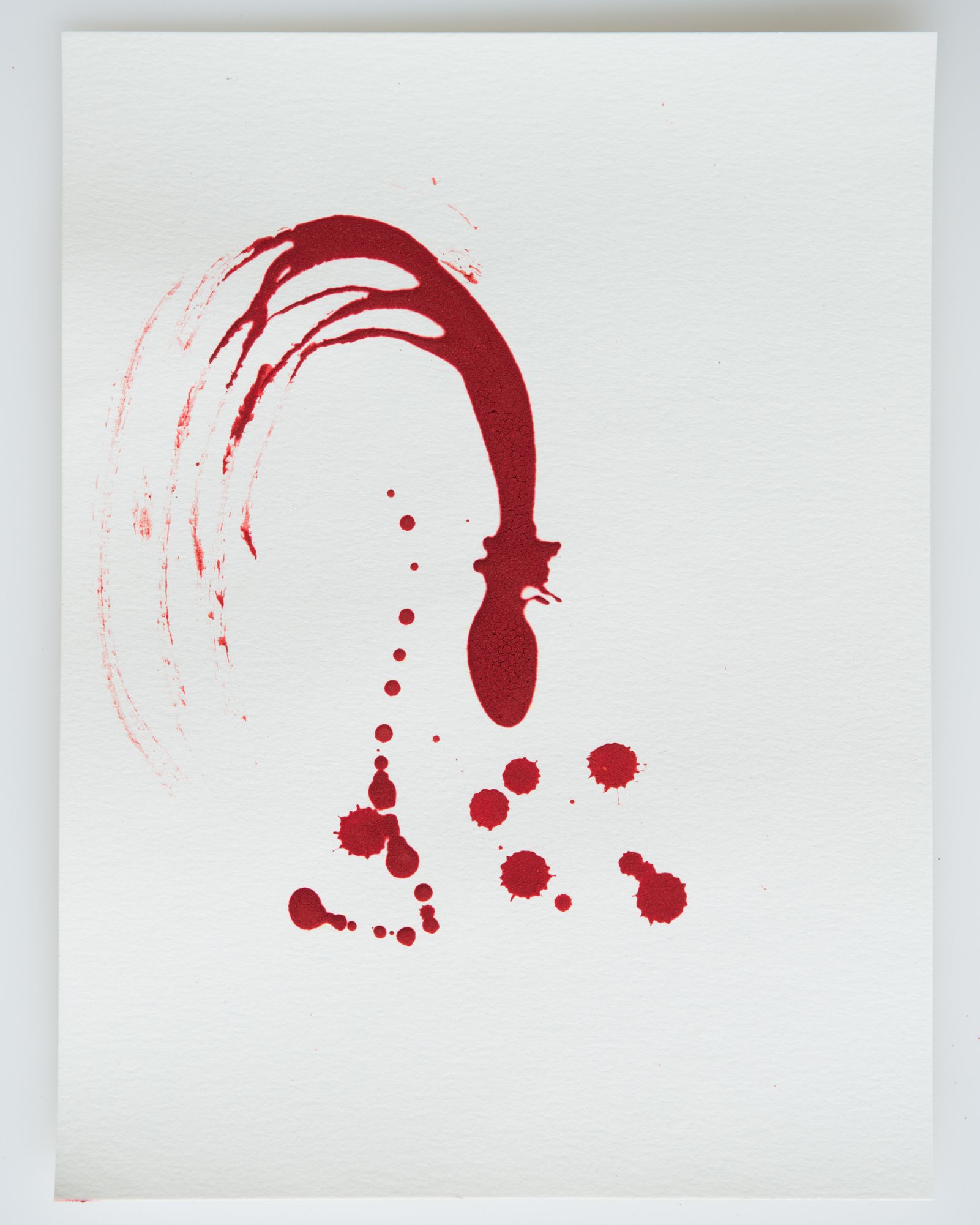 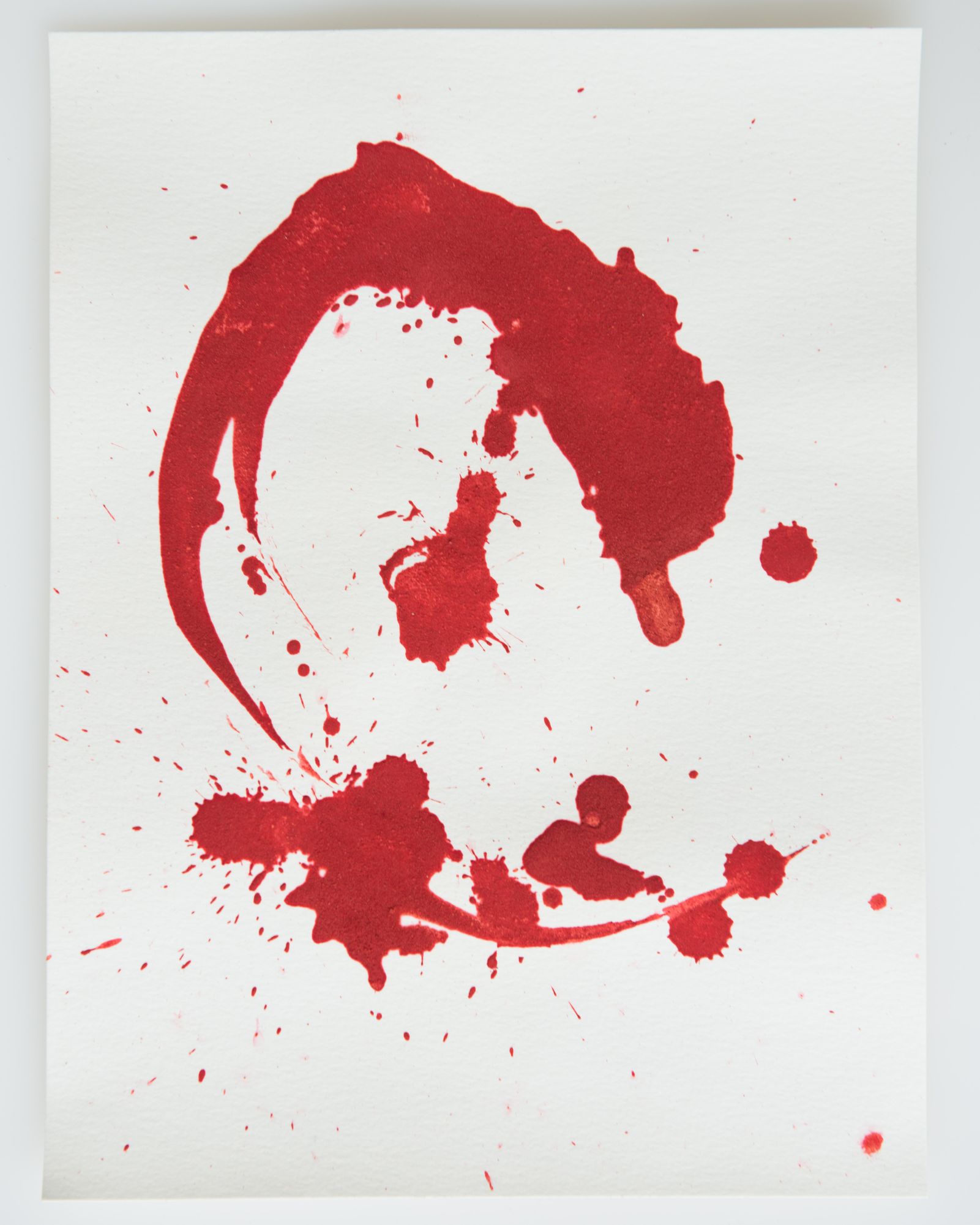 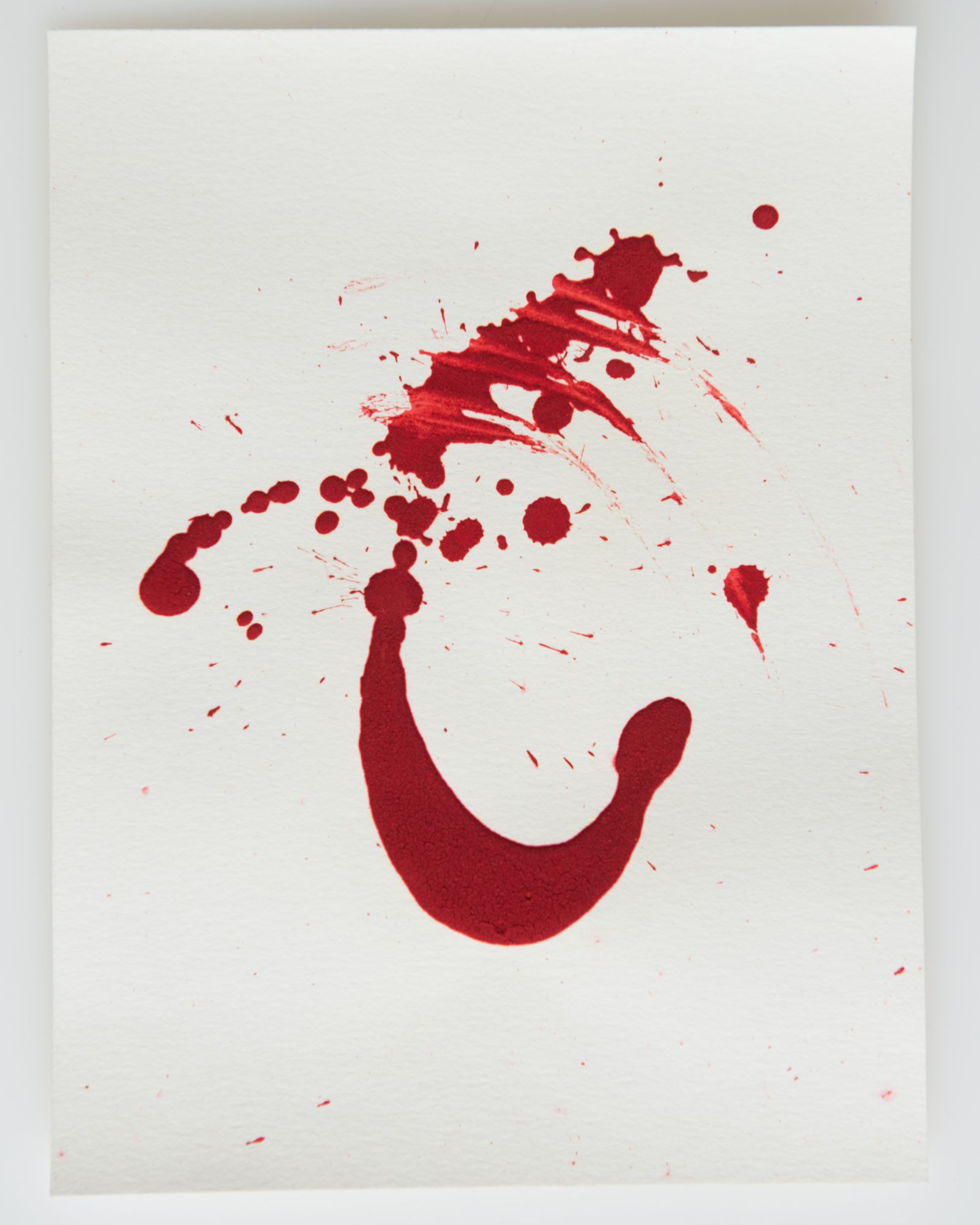 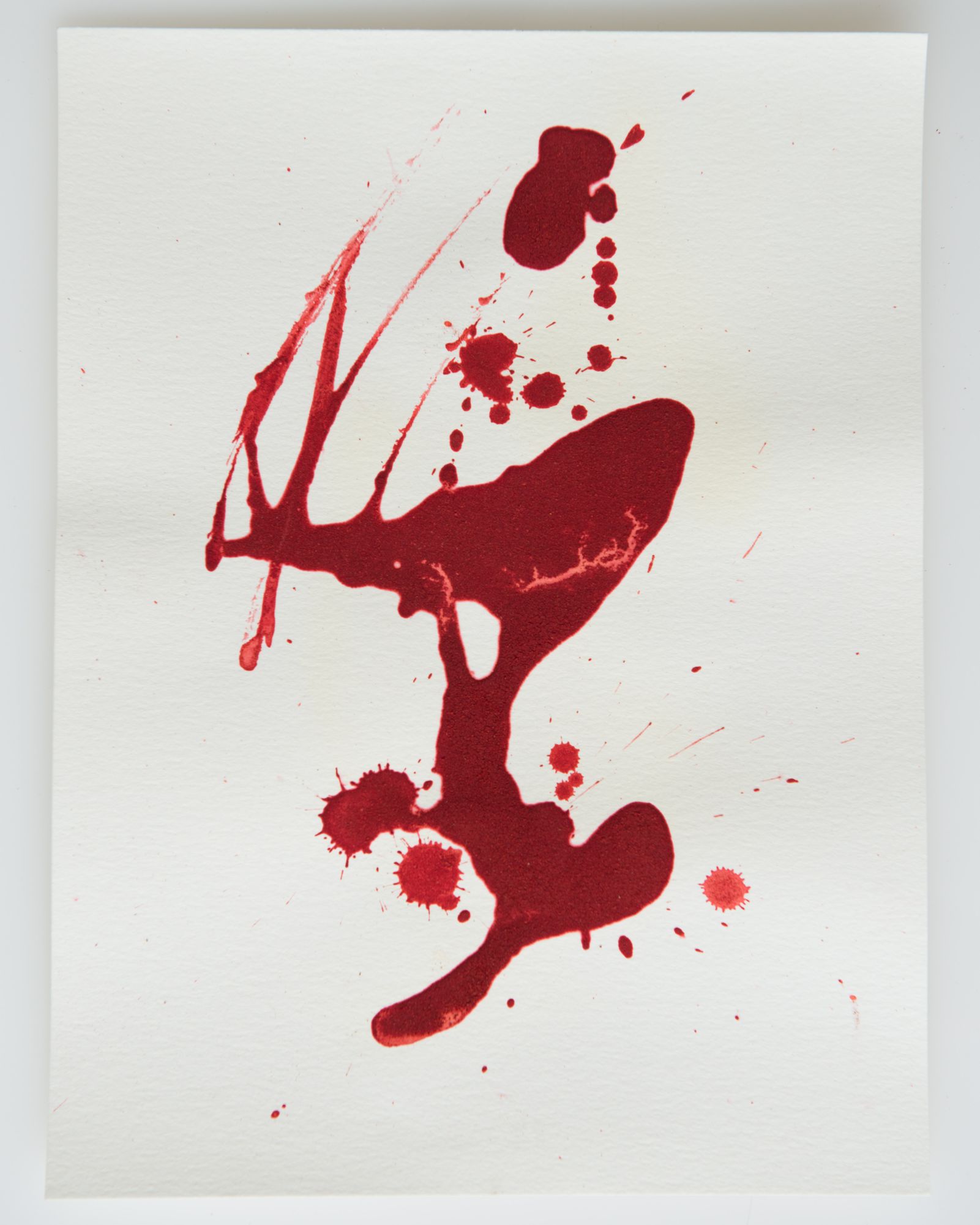 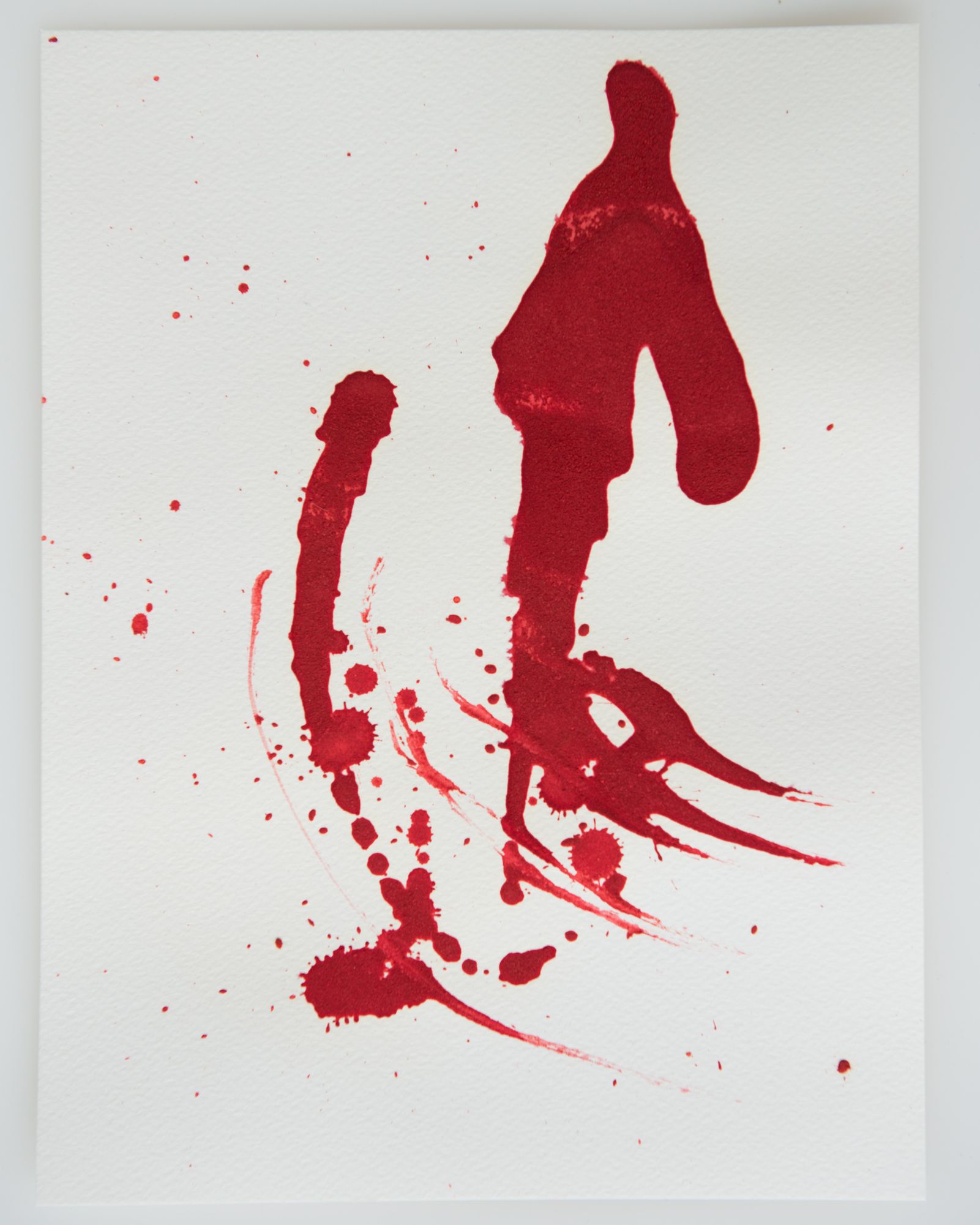 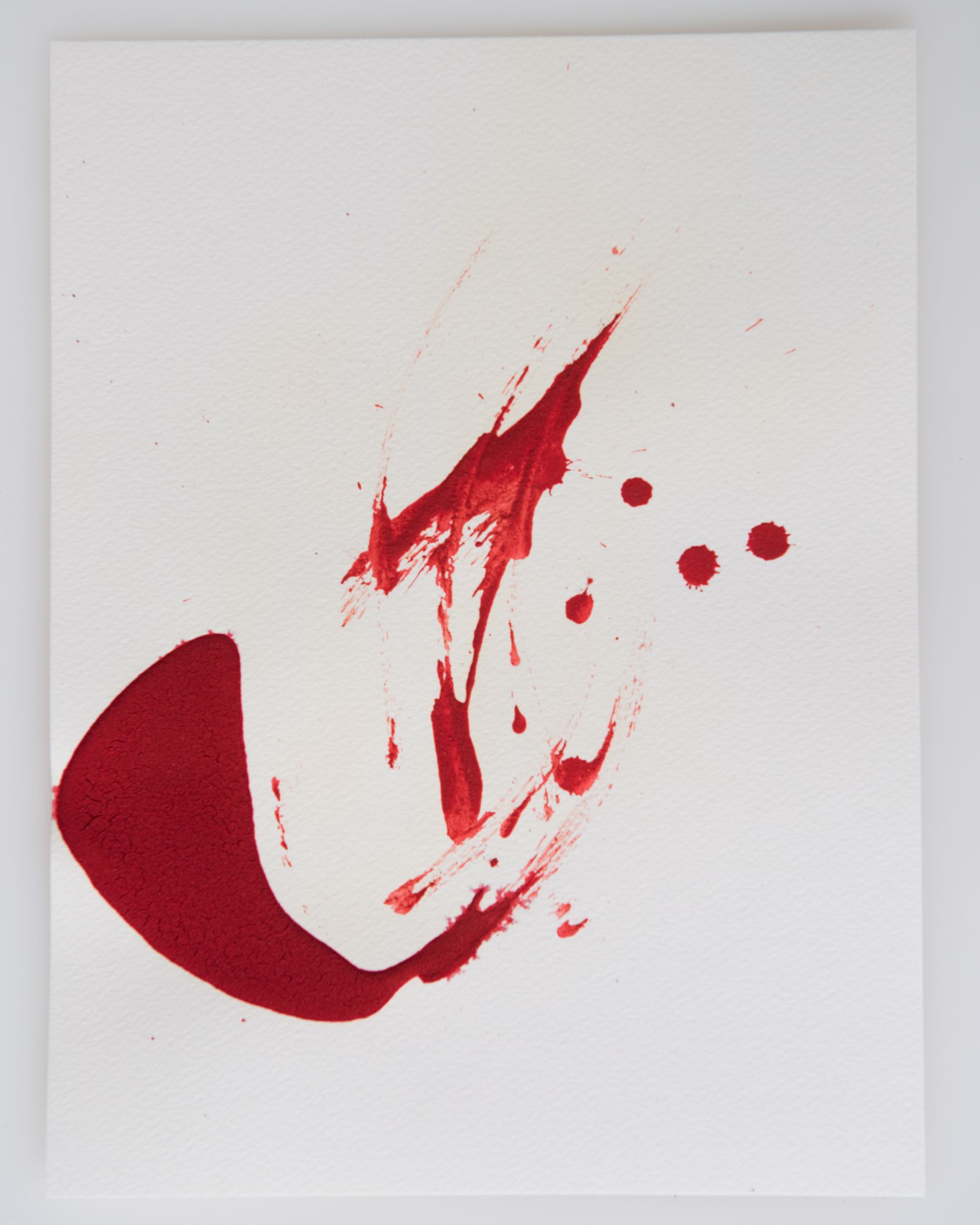 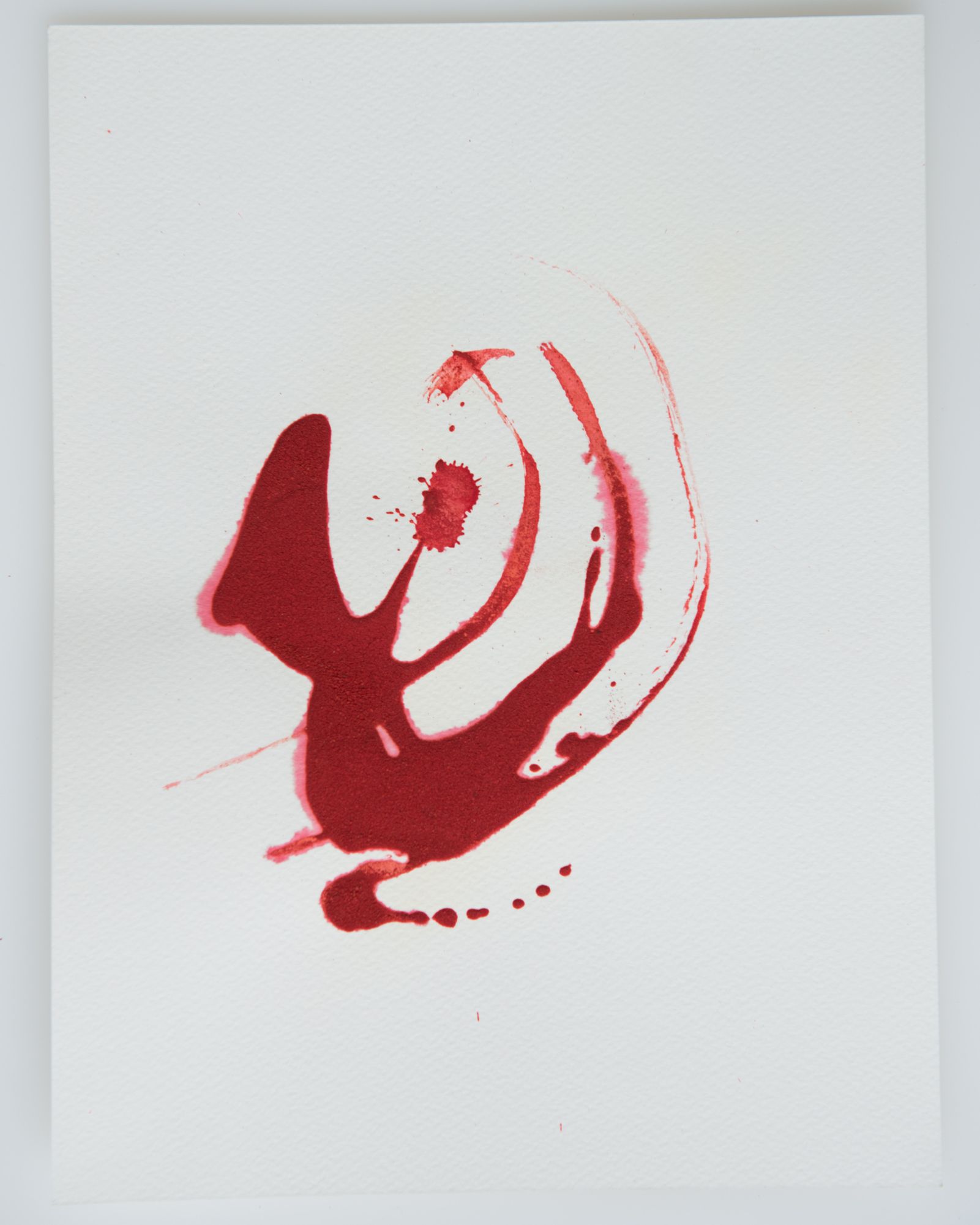 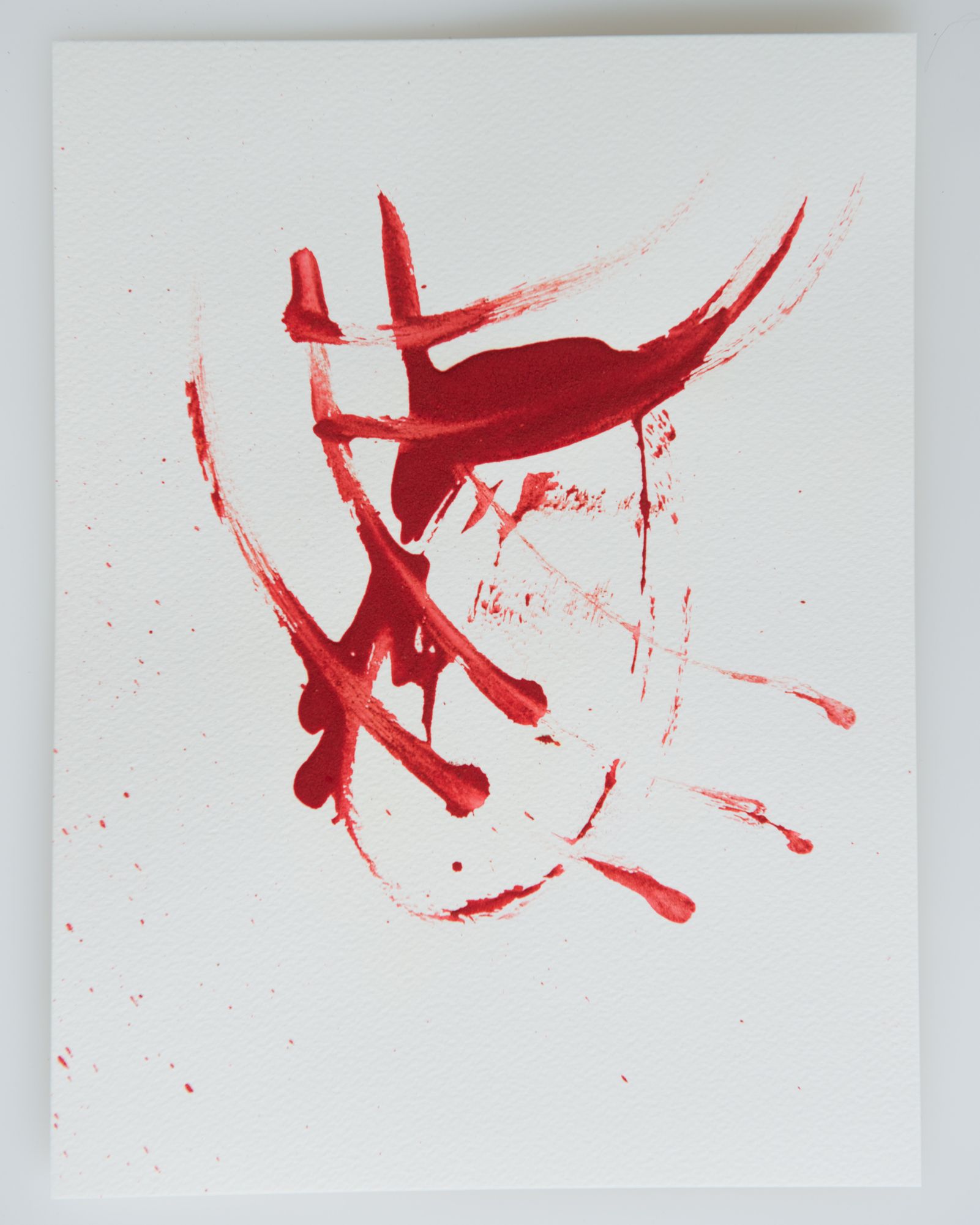 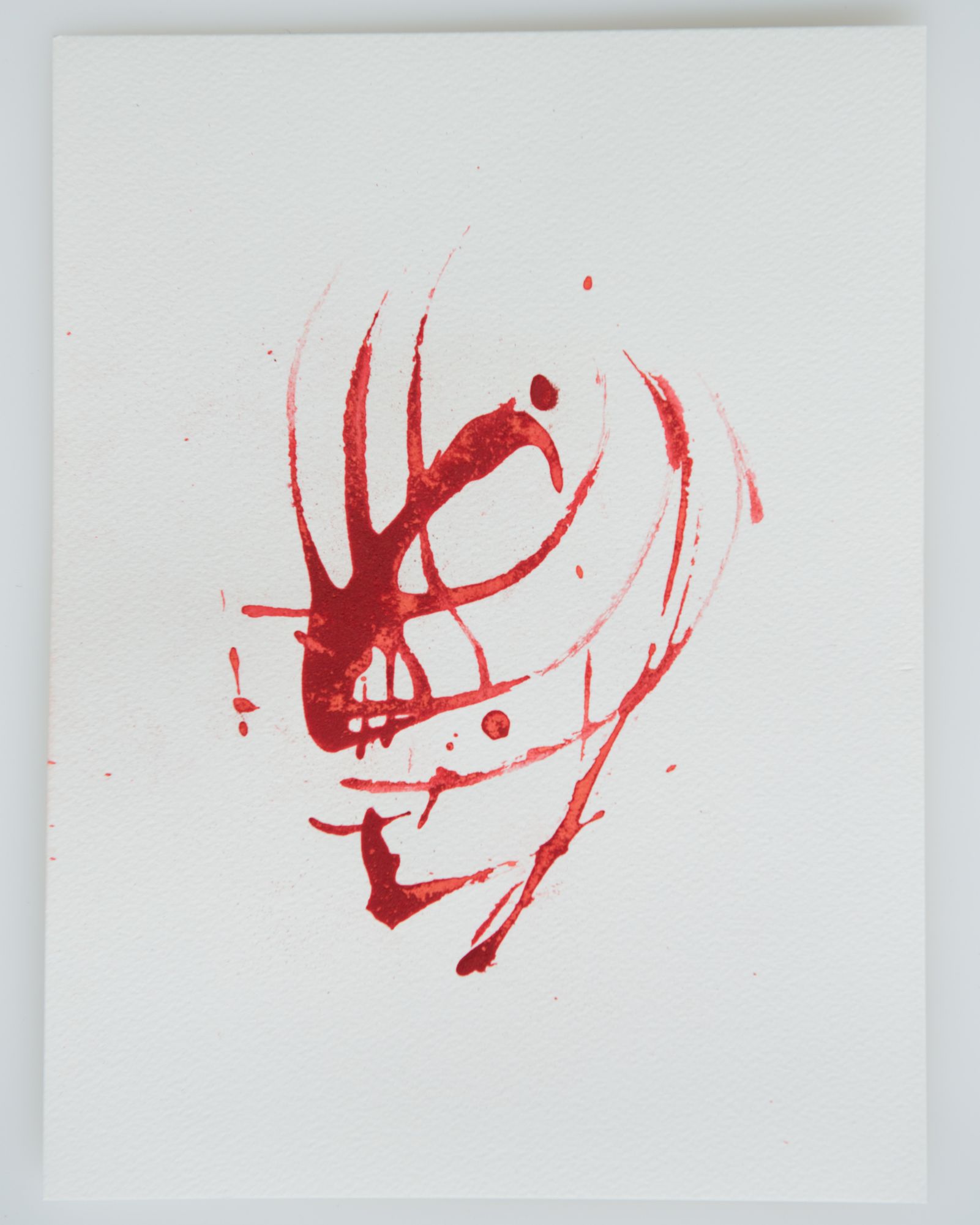